AN AROUND THE WORLD TICKET AND A SENSE OF WANDERLUST

In 2008 the opportunity for Splendour in Stone founder, Jordan Hill, to explore pockets of the globe far and wide was one not to be missed.

“Travel has always appealed to me. There is something enticing about the unknown and the path less travelled, you never know what you might find.”

A three-week safari up the east coast of Africa finishing in Egypt to see the great pyramids of Giza was something he will never forget.

The raw materials used to create the structures was a sight to behold for Jordan. The limestone blocks were massive, and each block was hand-worked to create something awe inspiring.

“There was such an intensity about the Limestone. I couldn’t help but feel
that each single block had its own story, and when you see the Great
Pyramid emerging from the desert it really is quite a powerful sight.”

“I was blown away. The workmanship is so precise its head scratching.
The skill is one thing, but the overall beauty of the site is magical.
The Incas had such great architectural minds. It was beautiful but also a
functional space. Water flowed freely through the site and terraces were
constructed to grow crops. There was such pride taken in
the construction…throughout my travels I think it’s the best thing I’ve seen.”

The next continent in his sights was South America. The lost city of the Incas hidden high up in the clouds somewhere in the Andes was a compelling story. A four-day trek to Machu Picchu was rewarded by the sight of the most spectacular granite structures. Anyone that has been to Machu Picchu will know that the site is not conducive to any type of building, let alone the many granite structures erected with such precision. The workmanship remains baffling. With limited hand-made tools how did the Incas manage such craftsmanship and assembly?

A strong desire to work with stone and learn about ancient ruins and architecture soon became an obsession. Jordan discovered other wonders and marvelled at the skill and audaciousness of each creation. Such places as Angkor Watt in Cambodia, St Peters basilica, St Paul’s cathedral and the mighty Colosseum in Rome are all sights to behold.

After completing an apprenticeship in Landscape Construction, it was stonework that appealed most to Jordan. He found a niche working on fireplaces and feature walls but always had a desire to supply his own stone. It was after an extended period of researching, travelling and testing that Splendour In Stone Pty Ltd was born.

Today Splendour In Stone supply natural stone from all over the world including materials such as Granite, Limestone, Bluestone, Sandstone, Porphyry, Travertine and Slate. You can find these on display at their Melbourne showroom. Even if you’re not in the market for stone, a trip to the showroom is worth it, but don’t blame them if you find yourself measuring up for that new feature wall. 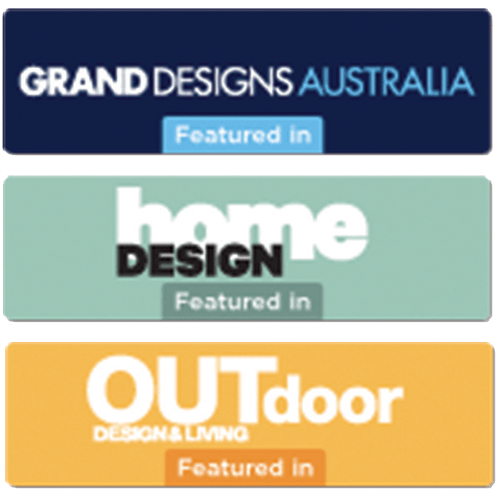